Image by Gerd Altmann from Pixabay

You already know that one of the most insidious effects of aging is a decline in cognitive function.

Someone you know may have dementia.  It’s characterized by memory loss and confusion.

And if you have to care for someone who has it, the task is challenging to say the least.

Even if you don’t have dementia, it’s frustrating when you have short term memory loss, or have difficulty with problem solving and reasoning.

No need to beat yourself up about it.  Quite often, cognitive decline is not related to anything you did.

We want to stay independent and mentally sharp, but aging just seems to creep up on us.

Sound like a conundrum?  It doesn’t have to be.  There are things you can do to improve cognitive function without drugs.

Stop Cognitive Decline in its Tracks with Resistance Exercise

The benefits of exercise are virtually endless.

But did you know that some forms of exercise are better than others, especially when it comes to improving cognitive function?

Weight training, or resistance exercise, seems to be superior to cardiovascular exercise for preventing cognitive decline.

Research published in the Journal of the American Geriatrics Society demonstrated that resistance exercise can improve cognitive function in older adults with mild cognitive impairment.

During weight training, something else occurs – greater production of neurotransmitters.  Neurotransmitters such as serotonin, gamma-aminobutyric acid, and acetylcholine function to help learning, memory, sleep and mood.

Resistance Exercise – It’s the Smart Thing to Do

You can reduce the risk of memory loss, and improve problem solving and other cognitive functions.

Adding weight training or resistance training to your fitness program at least 2 times per week will not only make your muscles stronger, but your brain as well.

And you’re more likely to reduce the risk of neurodegenerative diseases. 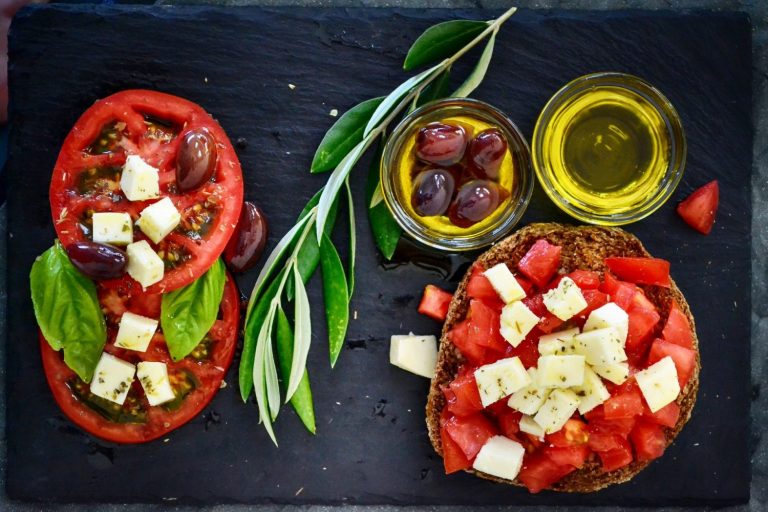 Mediterranean diet: The path to longevity 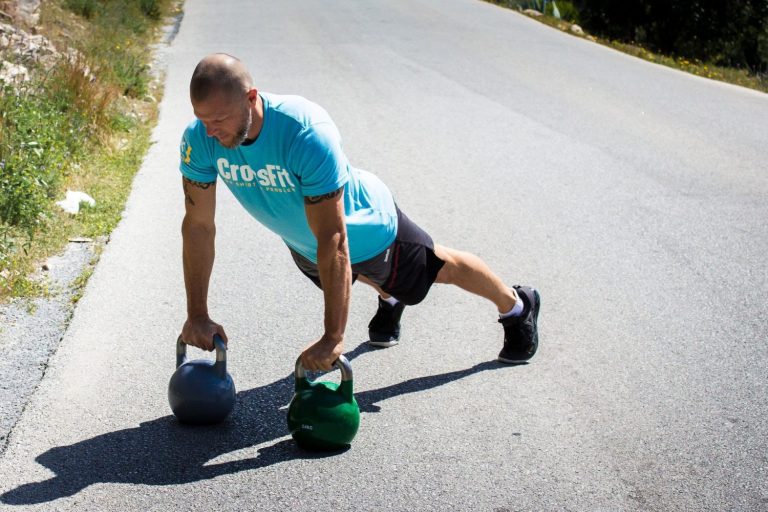 5 of the Best Strength Training Exercises for Longevity 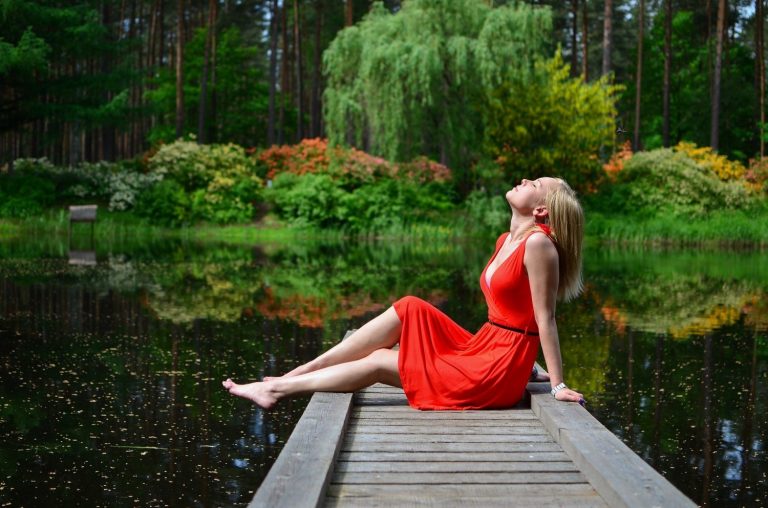 Reduce the effects of stress: A holistic approach 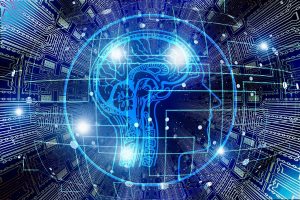 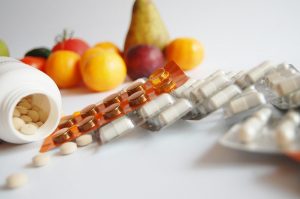 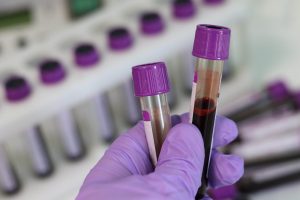 Annual Blood Testing for Longevity: Which Tests & Why It’s Important