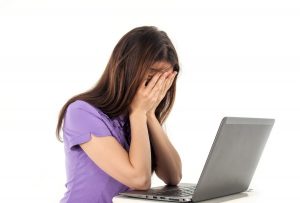 What is Brain Fog?

Difficulty concentrating, mental fatigue, forgetfulness and lack of mental energy are signs that you may be experiencing brain fog.  Some people are turning to brain fog foods as a way to help with this problem.

What you’re experiencing could be something benign, such as insomnia, stress, or poor diet.

Brain fog could also indicate that you have an undiagnosed medical problem that’s manifesting itself with this set of symptoms.

Medical problems that could present as brain fog include mast cell disorders and allergies.  Histamines that are released due to allergies can cause brain fog.

Other medical problems that present as brain fog are hypothyroidism, fibromyalgia, and autoimmune diseases.

Brain fog that lasts more than two weeks should be addressed by a physician.

If you find out that your brain fog can be corrected by lifestyle changes, the following brain fog foods may help:

This fish has become popular among people wanting to eat healthy.  And for good reason.

A growing body of evidence suggests that it improves cognitive ability when eaten regularly.

DHA is integral to the synthesis and function of neurotransmitters for proper brain function.

The anti-inflammatory and antioxidant properties of walnuts makes them a great component in your diet.

Human and animal studies demonstrate that walnuts can improve memory and cognitive ability.

Walnuts may also help prevent or lessen the progression of Alzheimer’s disease and mild cognitive impairment.

Alpha-Linoleic Acid, the essential omega-3 fatty acid in walnuts, may protect the brain against stroke.

Memory, learning and neuronal maintenance may be enhanced by an increase in brain-derived neurotrophic factor (BDNF).

Extra virgin olive oil is believed by researchers in this study to increase glutathione levels in the brain, possibly reducing oxidative stress.

Contextual memory is improved in mice when administered extra virgin olive oil.  The researchers believe that the polyphenols in the olive oil are responsible for the positive changes in memory.

Research published in the Annals of Clinical and Translational Neurology found that extra virgin olive oil reduced inflammation and activated autophagy in the brains of mice.

Autophagy is the process of removal of cellular debris and dysfunctional or aging cells, as well as the maintenance of genetic stability.

Anyone who loves chocolate should be glad to hear about the benefits that dark chocolate (50% to 90% of cocoa solids) has regarding the brain.

The cocoa polyphenols in chocolate are believed by researchers to provide the following brain benefits:

Dark chocolate that has the highest percentages of cocoa solids has less sugar, which is healthier.

A recommended serving of dark chocolate is one to two ounces (30 to 60 grams).  Dark chocolate has a modest amount of saturated fat and should be eaten as a snack in small amounts.

With the ability to penetrate the blood-brain barrier, curcumin is proving to be an effective nutrient for improving brain function.

More good news:  A review of pre-clinical and clinical studies found promising results regarding its ability to improve cognitive function related to the prevention of Alzheimer’s disease.

Because curcumin is poorly absorbed by the body, it’s best consumed in supplement form with the herb fenugreek galactomannan, making it 45.5 times more effective.

Researchers in the study attribute the nutrients “folate, phylloquinone, nitrate, α-tocopherol, kaempferol, and lutein” to the cognitive benefits participants received in the five year study.

Aside from being delicious just about any way you prepare them, blueberries are showing promise regarding improving brain function.

In one study, blueberry consumption resulted in increased blood flow to certain areas of the brain, as well as improved memory and attention regarding task completion.

Researchers believe that l-theanine, a component of green tea, may be responsible for the beneficial effects.

L-theanine was also responsible for reduced tension and improved calmness and relaxation when participants were given 200 mg of the amino acid.

While you should try to eat as many of these brain fog foods as possible, don’t overlook the other habits that are just as important for beating brain fog.

Taking a synergistic approach may allow you to see benefits greater than the sum of their separate effects. 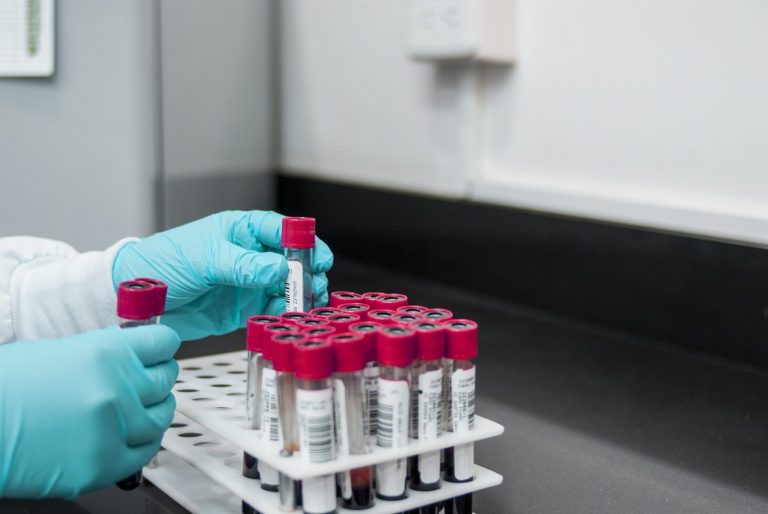 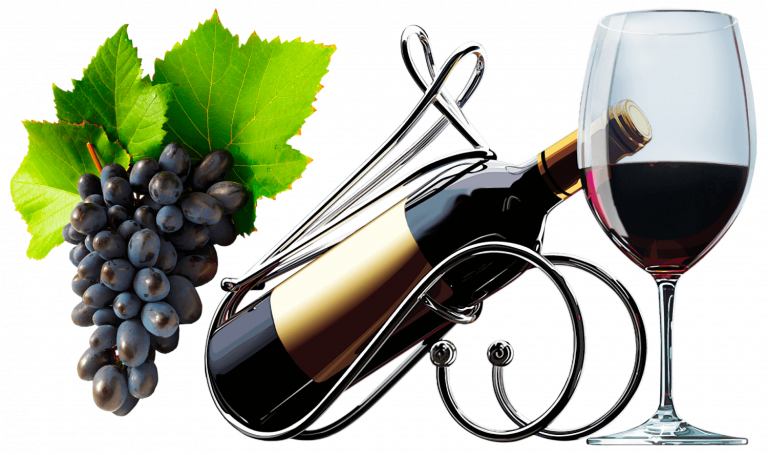 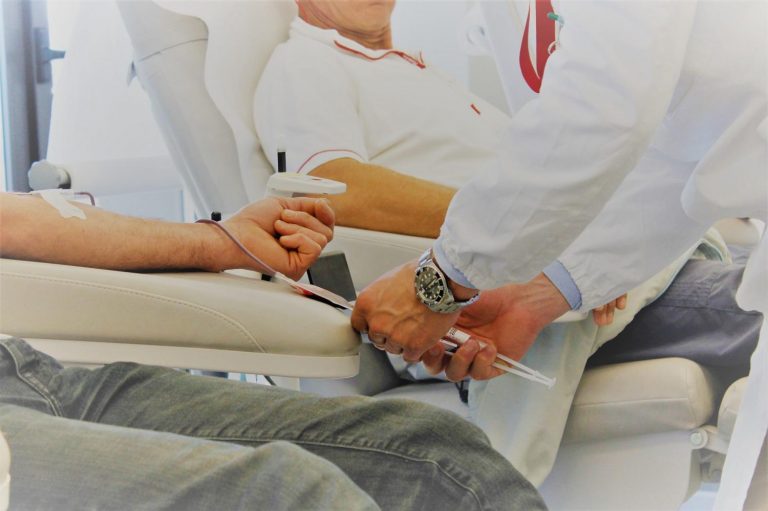 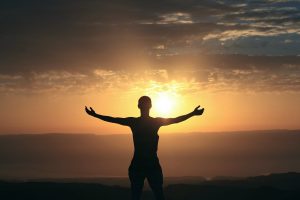