Benefits of PQQ: Why You Need It 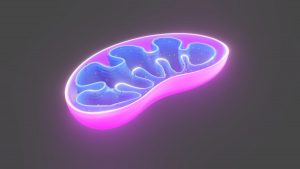 Pyrroloquinoline quinone, or PQQ, is a vitamin-like, water-soluble nutrient found in bacteria, vegetables and fruit.  It’s also known as methoxatin.

Many of the benefits of PQQ are related to the mitochondria.

PQQ is important regarding the functioning of the mitochondria, which generate energy in our cells.  Mitochondrial biogenesis, or the creation of new mitochondria, is facilitated by PQQ.

Skeletal muscle, the liver and kidneys use a lot of energy, and therefore have a lot of mitochondria.

Mitochondrial function decays with age, which can lead to the dysfunction of organs like the muscles, liver and kidneys.

PQQ plays an integral role in the health of mitochondria, which may be the reason it’s becoming a popular nutritional supplement.

In a published study of mice, PQQ improved mitophagy, or the clearing out of damaged mitochondria in skeletal muscle.  Without mitophagy, cells cannot survive.

As an antioxidant, PQQ showed promise in people given 20mg orally, suggesting increased cerebral blood flow.  The subjects given PQQ scored significantly higher on a cognitive function test, as opposed to those who receive a placebo.

Among human organ donors who had macular degeneration, retinal pigment epithelial cells were treated with PQQ.  The treated cells had a 50% to 350% improvement in mitochondrial function, compared to 5% to 25% improvement in the other half.

PQQ inhibited oxidative stress in rats with diabetic nephropathy.  The rats treated with PQQ had improved renal structural damage and improved functional damage, whereas the kidney function of the untreated rats significantly decreased and renal structure was disordered.

6. Protection of the Central Nervous System

In a mice study, PQQ inhibited the amyloid fibril formation of the amyloid protein, amyloid beta, associated with the development of Alzheimer’s disease.

Human lung cells pretreated with PQQ were less senescent after being exposed to TNF-alpha compared to the untreated cells.  Senescent cells are a significant factor linked to disease and advanced aging.

When PQQ was used in studies involving roundworms, lifespan was increased by 30% on average.

As of this writing, there are no known side effects of PQQ, based on the short term animal or human studies that have been done so far.

Also, there are no reported allergic reactions or reports of toxicity.

Benefits of Taking a PQQ Supplement

It’s important to maintain healthy mitochondria throughout our lives.  One way of doing that is to make sure we get plenty of PQQ.

PQQ is present in a wide range of foods, but the amount in food is negligible compared to the amount you’ll get in a supplement.

If you want to reap the benefits of PQQ, you may want to consider taking it  in supplement form.

Available PQQ supplements range from 5mg to 40mg.  Some supplements combine PQQ with CoEnzyme Q10, so you don’t have to take two different supplements.

If you have health concerns, consult your physician before taking PQQ.

PQQ continues to show great promise for health and longevity. 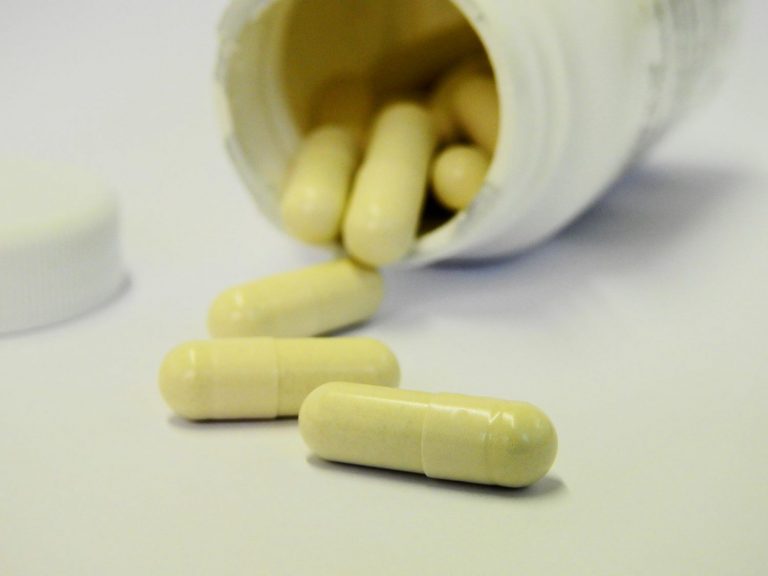 Benefits of Pregnenolone: What You Need to Know 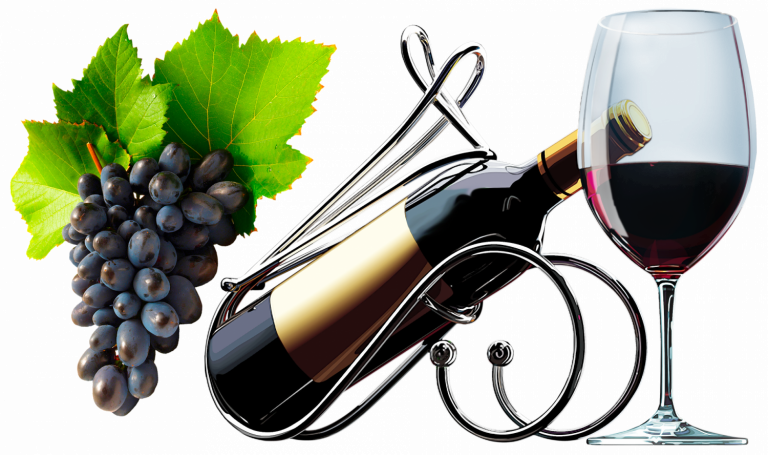 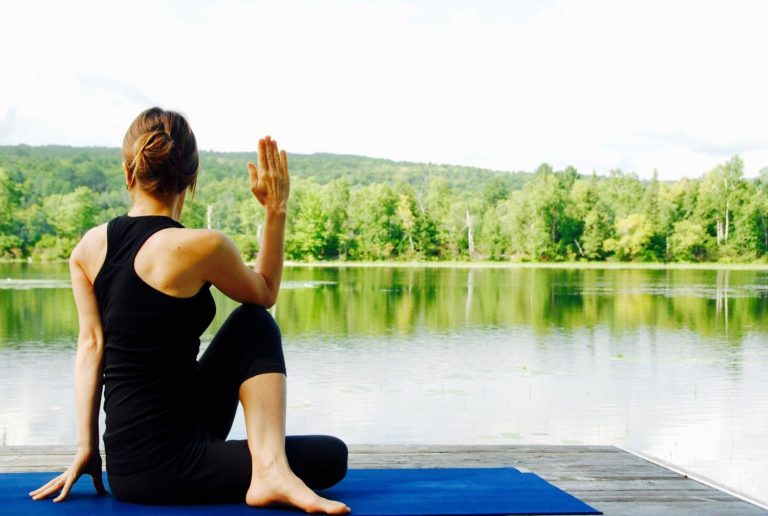 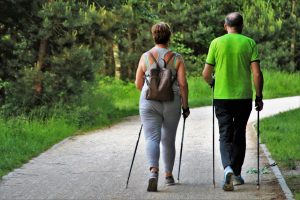 Aerobics for Seniors: A Beginner’s Guide 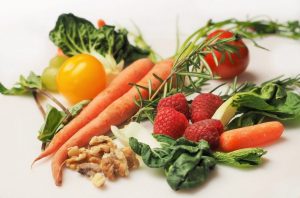